Kaplan Hecker & Fink excels in representing companies, boards of directors, and executives in conducting internal investigations and responding to criminal investigations and enforcement and regulatory proceedings. Our lawyers have extensive experience at all stages of the investigation and litigation process, including representing our clients at trial. With a team of litigators that includes six high-level former federal prosecutors and three former public defenders, our team is uniquely prepared to take on our clients’ most complex legal challenges.  Across diverse industries and a wide range of settings, our efficient, talented lawyers rely on their significant and diverse subject matter expertise to deliver superlative results.  Kaplan Hecker was described as "superb" and "one of the premier firms for defense of individuals in white collar matters" in a 2022 client review for The Legal 500.  In 2020, Chambers ranked Kaplan Hecker as one of New York’s 11 top specialist firms in white-collar crime and government investigations. Chambers notes that partner Sean Hecker “wins universal acclaim for his sophisticated practice” and is described as “truly one of the most gifted trial lawyers,” ranking him in Band 1 among New York’s top white-collar litigators and as a top trial lawyer nationwide. Partner Jenna Dabbs is likewise described as a “phenomenal lawyer” in her ranking for white-collar crime and government investigations.

In March 2019, Kaplan Hecker won a “rare” acquittal for Robert Bogucki, the former head of the Barclays’ foreign-exchange trading desk in New York, at the conclusion of the Government’s case. Mr. Bogucki had been charged with wire fraud for allegedly engaging in a “front-running” scheme in connection with a 6-billion-pound foreign exchange transaction between Barclays and Hewlett-Packard Co. Lawyers from Kaplan Hecker successfully argued that no jury could reasonably convict our client on the evidence presented, leading Judge Charles Breyer to grant a full acquittal at the close of the Government’s case. Judge Breyer noted that it was the first time he had granted such an acquittal in his twenty years on the bench. Global Investigations Review honored Kaplan Hecker’s work in the matter by naming Bogucki its 2019 “Most Important Court Case of the Year," and Benchmark Litigation recognized the case as a 2020 "Impact Case of the Year."

Prior to joining Kaplan Hecker, some of our lawyers’ representative white-collar criminal defense matters included: 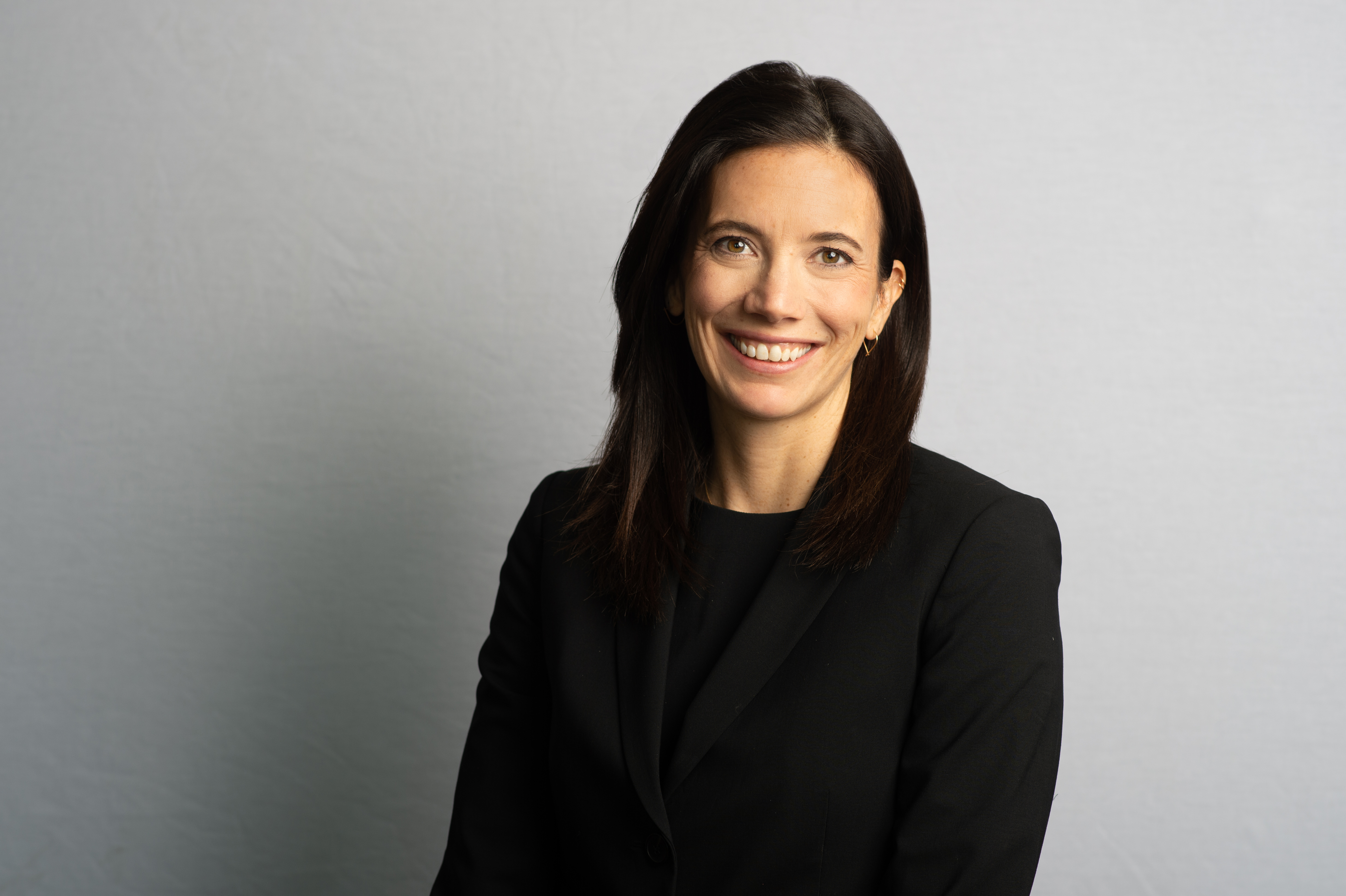 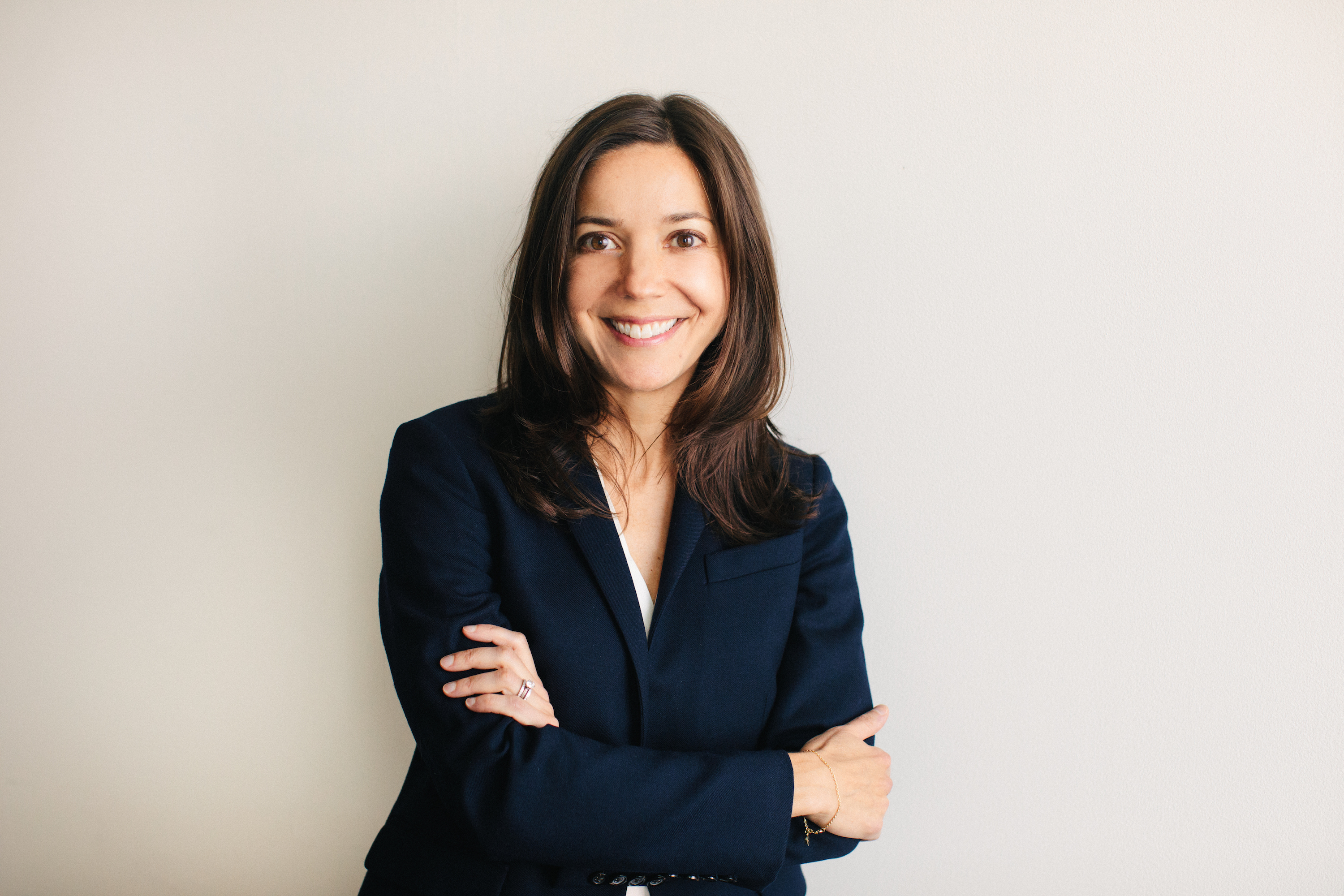 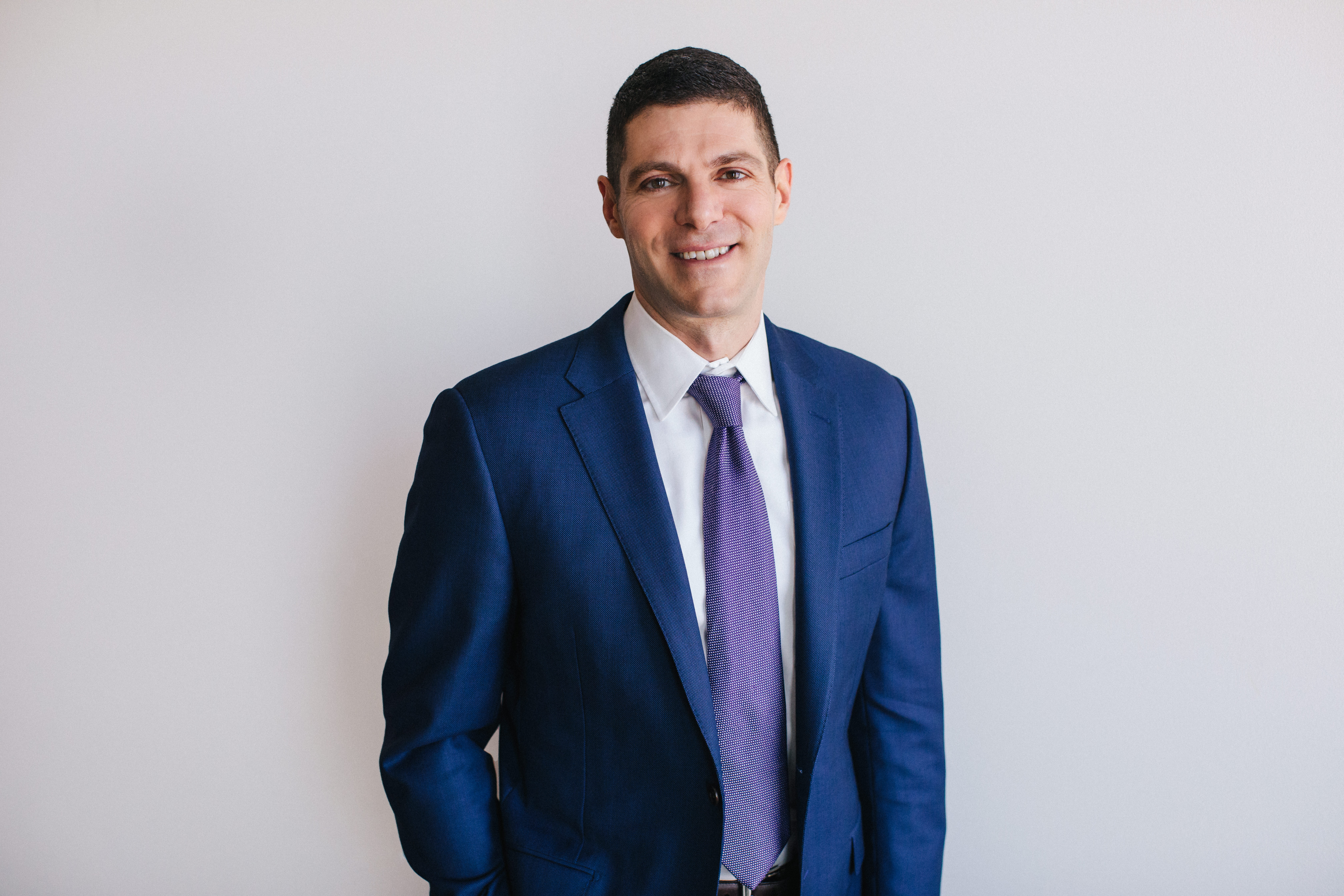 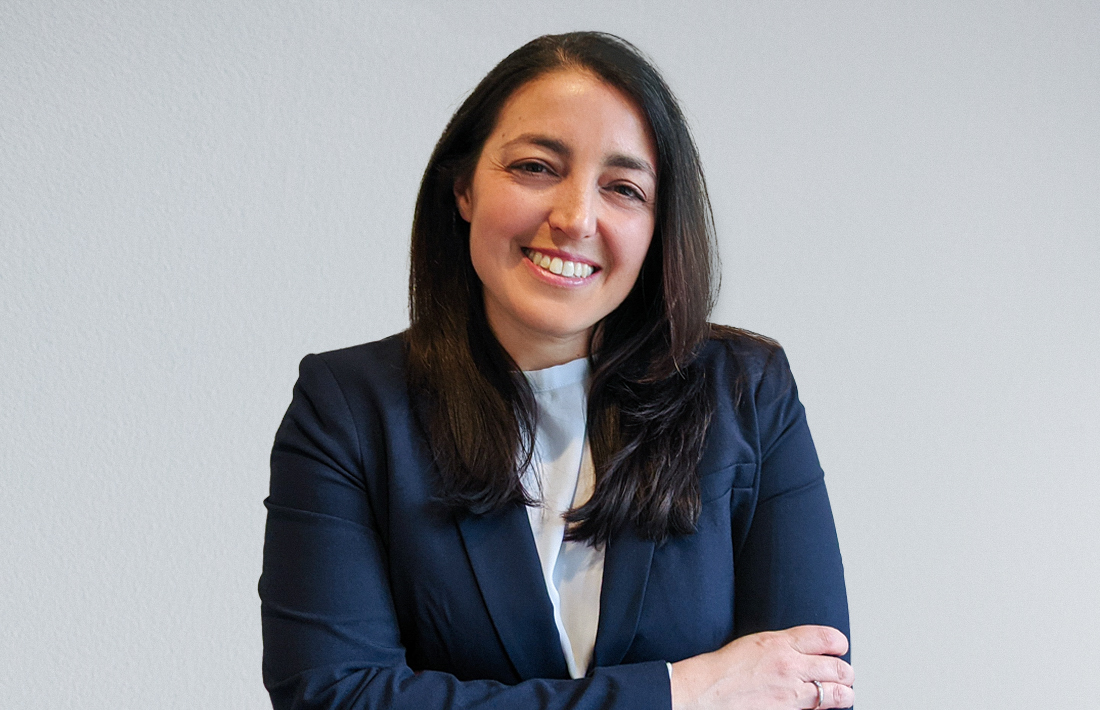